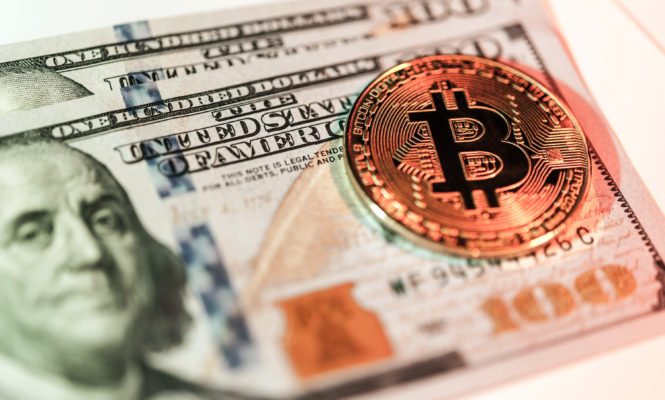 The demand for power in Iran rose by 7% in June, which was highly unusual for the nation. It was thought that the reason for the spike was the increased use of cryptocurrency mining equipment according to Iran’s energy ministry spokesman. While cryptocurrency has been popular in many other parts of the world for several years, it is just now starting to become popular in other nations.

Many believe that one of the reasons Bitcoin was getting more attention in Iran because many saw it as the means to store their wealth. With the sanctions on Iran from the United States, many are looking for ways to grow and store wealth in a secure manner. Bitcoin is one of the safest options available today, so it is easy to see why so many people in the country are starting to look for options available to them. While investments in gold and U.S. dollars have long been popular for retaining wealth, Bitcoin and other cryptocurrencies are becoming a desirable alternative.

Officials from Iran said that two of the Bitcoin farms that were operating in Iran had been identified and had been consuming more than a megawatt of power. State TV in Iran reported that across these two mining farms, the authorities were able to seize approximately 1,000 Bitcoin mining machines.

The machines were all hooked up to the currency network through the Internet, where they were mining for cryptocurrencies. As the machines validate the transactions on the network, the owners receive crypto coins, and there is the potential for this type of operation to be financially lucrative. This is especially true when there is a large number of machines operating. Of course, those machines need to utilize a substantial amount of power to operate.

This massive consumption of power does not go unnoticed in countries like Iran, however. It was only a matter of time before the operations were discovered and shut down because of the amount of power consumed.

Looking for Mining Options Outside of Iran

While the country of Iran itself might not have a lot of options available for those who want to start mining cryptocurrency from within its borders, there are options for mining in other countries. Those who are interested could always find mining farms set up in other locations around the world that have a lower power cost and that can provide them with the cryptocurrency they want and need. There are many different options available today.

The same is true for anyone who would like to get involved in cryptocurrency mining. There are plenty of legitimate operations all around the world that can provide the space and the power needed to run the mining equipment. Take the time to find a process that will work for your needs.