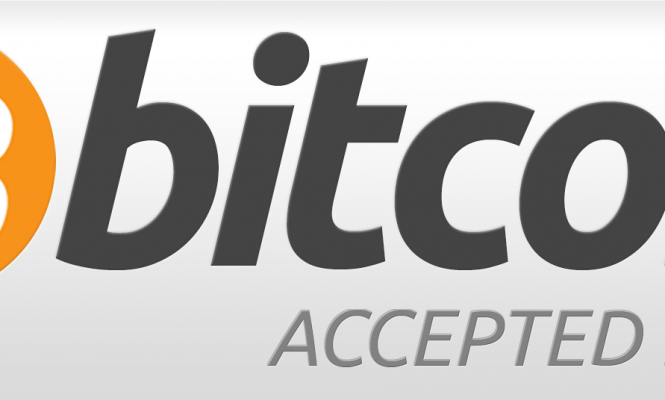 On May 11, 2020, Bitcoin has halved once again. This was the third halving of Bitcoin, and it’s important for those who own or mine Bitcoin and those who are considering the cryptocurrency to understand exactly what this means, including the first difficulty adjustment post-halving.

The halving occurs after every 210,000 blocks are mined. This happens about once every four years, and when it does, it also cuts the reward for mining a block in half, thus the name. The original rewards were 50 BTC, which dropped to 25 BTC with the first halving, 12.5 BTC with the second, and now 6.25 BTC.

With this latest halving, the difficulty decreased from 16.1 trillion to 15.41 trillion. This amounts to an adjustment of around 6%, which was welcome news to many of the miners. There has also been a decline in the hash rate after the halving.

The hash rate has also dropped considerably post-halving. Of course, it’s not possible to observe the network hash rate directly. Instead, it has to be determined by calculating an average block time analysis from a number of users. With the latest halving, there was around a 20% increase in the average block time, which eventually started to diminish.

The difficulty adjustment has caused the average block time to hit around 706 seconds. This has shown miners that the difficulty adjustment is still in progress as the network is working to balance itself. Miners who had not prepared well for the halving and who do not have the machines or efficiency to keep up with the changes will eventually have to step up. If they don’t, they will likely have to stop mining because it can no longer be profitable for them.

The halving has also seen the 1,000-block miner revenue from fees increase to 15% when it was only 4% prior to the halving. Right after the halving occurred, this had jumped to a 200% increase. It dropped to around 30% relatively quickly because of the higher fees per transaction. Experts have found that the per-block transaction numbers have stayed about the same and seem to be stable.

Fees are higher because there is a need to counteract the increased time that it takes to produce a block after halving. It will take more time to fully stabilize the revenue for miners, but most feel that the network will continue to grow and remain healthy.

What Does the Future Hold for the Hash Rate?

This is due to the increased need that people in China will have for electricity to power their air conditioners during the summer if the rains don’t come. Already, they expect that the river flows will be reduced by about 20% because of the delays in the wet season in the country.

Typically, the wet season makes it easier for miners in China to get cheaper rates for electricity. The usual heavy rains increase the flow of the rivers, which makes energy produced by the hydroelectricity companies more affordable. Anyone who has been mining for any length of time knows just how important it is to find the cheapest electricity possible.

When the rains do come, it’s expected that the difficulty adjustment will fade, and things will start to normalize. Additionally, more miners will be looking to find options that will allow them to keep up with the changes from a technological perspective. Older machines will need to be replaced, of the miners will have to get out of the field. Many are looking toward new ASIC miners to ensure they can continue mining.

It’s important to keep in mind that whenever the halving occurs, there is an adjustment period that miners will have to go through. Most of the miners knew that this was coming, and they prepared as well as they could. It was not possible to predict that the rainy season in China would be late, but even that problem will eventually pass. The adjustment to the difficulties in halving is only temporary, as long as miners and miner hosting providers continue to use quality machines.

It also serves as a reminder for those who may not have been fully prepared that they will have just four years before the next halving. While it might seem a long way off right now, it will get here sooner than you might think.