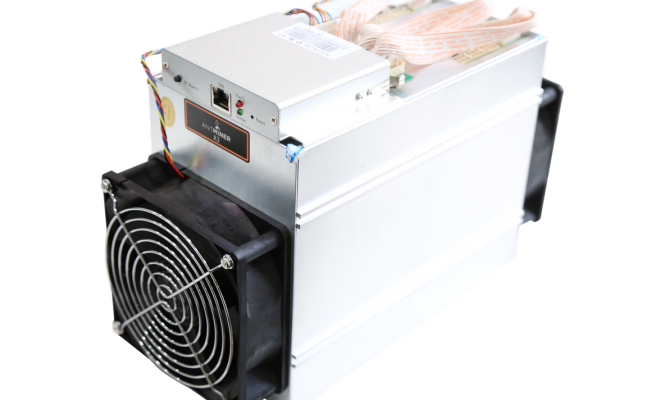 Bitmain Announces 88% Reduction in Their Own Bitcoin Mining Power

If you’re not familiar with Bitmain, they are one of the largest manufacturers of mining ASICs for cryptocurrency in the entire world. The company offers models that are manufactured specifically for Bitcoin, as well as Decred and Z-Cash. In addition to creating many of the top mining ASICs out there, they are also known for being a huge Bitcoin miner using their own machines to create new coins and continues to be a part of Bitcoin infrastructure.

Every month, Bitmain puts out a hashing power disclosure and the May disclosure showed that things are in the process of changing. The hash rate of Bitmain hardware running the SHA265 algorithm, which is what is used for Bitcoin and Bitcoin cash, had an extreme drop from 2,072 quadrillion hashes per second (PH/s) all the way to 237.29 PH/s. That means the company has reduced its own Bitcoin mining power by nearly 90%.

This Beijing based manufacturer has been disclosing its machines hash rates for about a year now. There are archives webpages online where you can see that in July 2018, the rate was 1,692 PH/s while it was 2,339 PH/s in October of the same year.

Moving into Spring and Summer 2019

In March, that number fell to lower than 1,700 PH/s which was in line with the typical decline of the Bitcoin network’s computing power ever since November when the price of the cryptocurrency slid all the way down to less than $4,000 a Bitcoin. In April, it started to climb again and has since dropped and climbed once more. Based on that drop, at least in part, Bitmain’s network computing power on the Bitcoin network has shrunk from 4% to under 0.4%.

If you assume that this power comes from AntMiner S9s, each of which has a 14 tera hash per second hash rate, Bitmain might have stopped using more than 125,000 machines for its own mining. That’s a pretty substantial number, no matter how you slice it.

One of the reasons this is so interesting is because China has been working on starting using cheap hydroelectric power with the rainy season coming. In fact, Bitmain itself said they would be deploying more than $80 million of their own machines during the summer.

While Bitmain is not putting as much focus on mining Bitcoin, that doesn’t mean they have stopped the practice entirely. In addition, while this company has dropped its computing power to the network, Bitcoin’s hash power is higher than ever at 58,000 PH/s at the beginning of May.

Bitmain hasn’t explained exactly what the reasoning is for dropping their hash rate, but it is happening and is worth noting. Whether this means anything for the company, we may not know for a while. What does it mean for Bitcoin? Likely nothing at all. It’s business as usual as people and companies ride the wave of this cryptocurrency up and down.