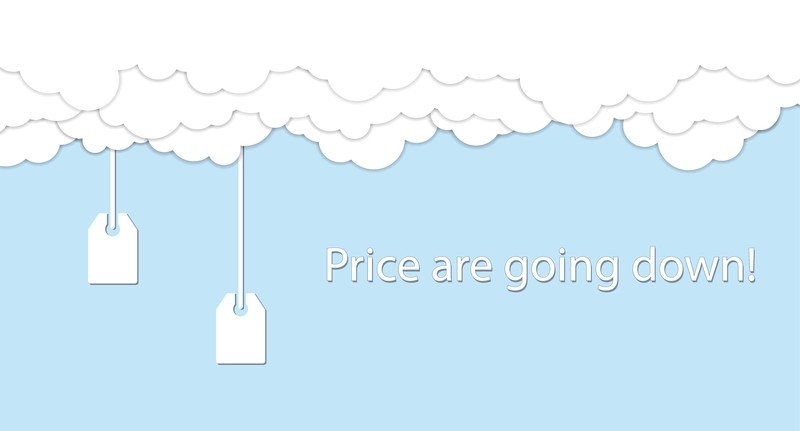 The Rise of the Web Hosting Knowledgebase

While these knowledge bases serve as a 24/7/365 support avenue for consumers, they also serve Cloud hosting companies by allowing them to not provide email or phone support to interested consumers. By providing an online resource of useful content, Cloud hosting firms have figured out how to cut their internal support costs and how not to deal with frustrated consumers. Essentially, the Cloud hosting knowledgebase elevates providers of their responsibility to support their products.

All this said, without question, the largest problem with Cloud support platforms is the 24/7/365 support plan.

The biggest issue with all of Cloud support is the promise of 24/7/365 support. For consumers, 24/7/365 IT support (also called 24/7/365 managed support) means just that. When you need to fix an IT issue at 3 am, your hosting company is going to be there for you. While this is true, providers view 24/7/365 IT support in a different manner. For the provider, 24/7/365 managed support means the 80/20 rule. The 80/20 rule means 80% of the time consumers will receive support from the same IT support staff member and the other 20% of the time, they will receive support from another team member who relies on an internal ticket system to understand your history with the company.

Another way of saying this: 80% of the time, your IT issue will be taken seriously by the same team member you always deal with. The other 20% of the time, your support issue will be handled by a team member who will determine how important your IT problem is based off an internal ticket queue and how much money you spend per month for your solutions.

It goes without saying, but the truth of 24/7/365 Cloud server support is murky at best.

With this said, check out part three of our Cloud Hosting Prices series to learn how Cloud providers can fix their support woes.