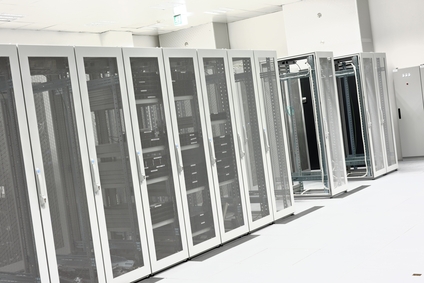 If you want colocation services in Winston-Salem, you’ll have to look outside the city’s borders as, unfortunately, there are no local options in town. The good news, though, is that QuoteColo can make your search painless and, most importantly, successful. For 15 years, we’ve helped businesses just like yours get the Winston-Salem colocation services they needed. On your own, this process can be lengthy and intimidating. With QuoteColo, though, you’ll get the following benefits:

Custom Matching—we respect that Winston-Salem colocation services are a big deal for your company. So we would never hand you a general list of nearby providers and pass them off as recommendations. Instead, we’ll first take the time to learn what makes your company tick and what it needs from colocation. Then and only then, we will recommend companies that can meet those demands.

Immediate Turnaround—we also respect that you need these services sooner rather than later. That’s why QuoteColo will get the aforementioned list to you within 48 hours of speaking with your company. That means you could have the services you need by the end of the week.

Free Help—best of all, QuoteColo doesn’t charge anything for these services. You won’t pay a dime, nor will you be obligated to go with one of the providers we recommend.

Just a few of the Winston-Salem colocation providers we can recommend are:

Winston-Salem is the fourth largest city in North Carolina with a population of roughly 236,000. The city has a number of nicknames. It’s been called the “Twin City” because of its two heritages; due to its commitment to the fine arts, others have called it the “City of the Arts and Innovation”; still others refer to it as “Camel City” because of its well-known place in the history of the country’s tobacco industry (Camel cigarettes is still based there). Other nicknames include “The Dash” for its hyphenated name and simply, “Winston.”

Though Camel City may still be known for R.J. Reynolds, the largest employer in Winston-Salem is actually the Wake Forest Baptist Medical Center, followed by Novant Health. The school system also plays a large role. Obviously, these organizations all need quality colocation services.

If your company does too, give QuoteColo a call today at 888-400-3762 or contact us through our Quick Form. 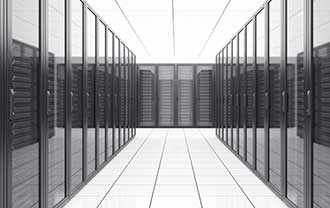 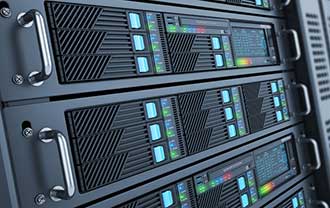 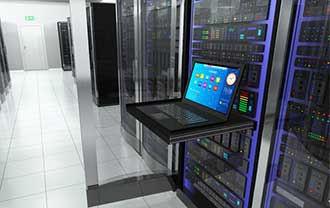 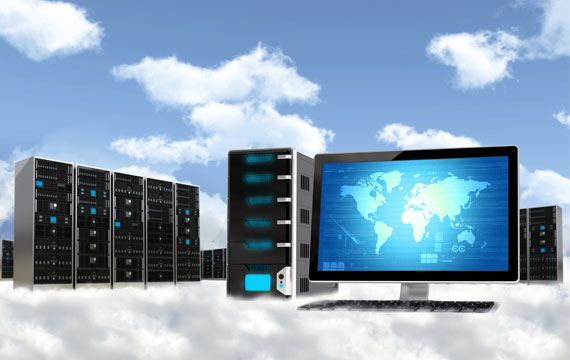