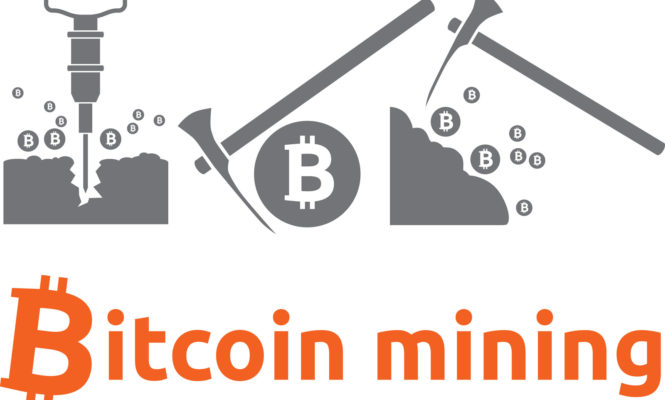 Cryptocurrency remains a major topic today, and it will continue to be an important part of the conversation for years to come. It has grown beyond its niche and has started to become far more mainstream than it was years ago. It’s even referenced in pop culture quite often. Because of the pervasiveness of cryptocurrency, there are a number of interesting facts and statistics that are worth examining from the last year that are worth examining.

Bitcoin is Popular on Social Media

Social media is used to communicate with one another, to argue about movies, and to post about random thoughts, not to mention cat pictures. However, Bitcoin is also popular on social media. In fact, there is a post about Bitcoin every few seconds on social media, and this number is likely to increase.

19% of People Have Bought Cryptocurrency

According to a report from Kaspersky, it appears that 19% of the population of the entire world has bought cryptocurrency by 2019. At first glance, 19% might not seem like a large number, but this includes the population of the entire world. It’s a massive number, and it’s expected that more and more people are going to be buying cryptocurrency in the future.

10% of People Claim to Understand What Cryptocurrency Is

In the same report, it was found that only 10% of people know and completely understand what cryptocurrency is. While this is a small number, it is quite likely that as these currencies become more popular and used, the number will rise. Still, it does mean that there is still a lot of work that needs to be done to educate people about cryptocurrency in terms that are interesting and that they can understand.

Bitcoin Accounts for 33% of the Market

Another interesting fact is that Bitcoin mining is responsible for 1/3 of the cryptocurrency market. Even as the field grows, people are looking to Bitcoin more than other companies and coins. This is likely because it has been the big name in the field since the creation of cryptocurrency. People tend to be more willing to trust a name that they have heard before. Even though Litecoin and Ethereum are popular, they still don’t have the same brand recognition that there is with Bitcoin. By the end of the third quarter of 2019, there were 17.97 million Bitcoins in the world. There are also 153 million Bitcoin use addresses in 2019.

Cryptocurrency was once thought to be nothing more than a fad, an experiment that would surely fail. However, time has shown that there is a lot more to cryptocurrency than many realized in the beginning. Over the coming years, it is quite likely that many more people will start to educate themselves and will start looking for their own opportunities in cryptocurrency. They might decide to get miners and to mine for coins, or they might simply choose to invest in the coins, hoping that they will continue to rise in value.