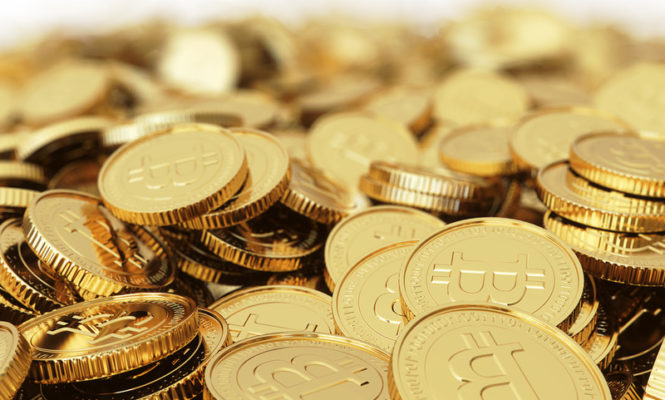 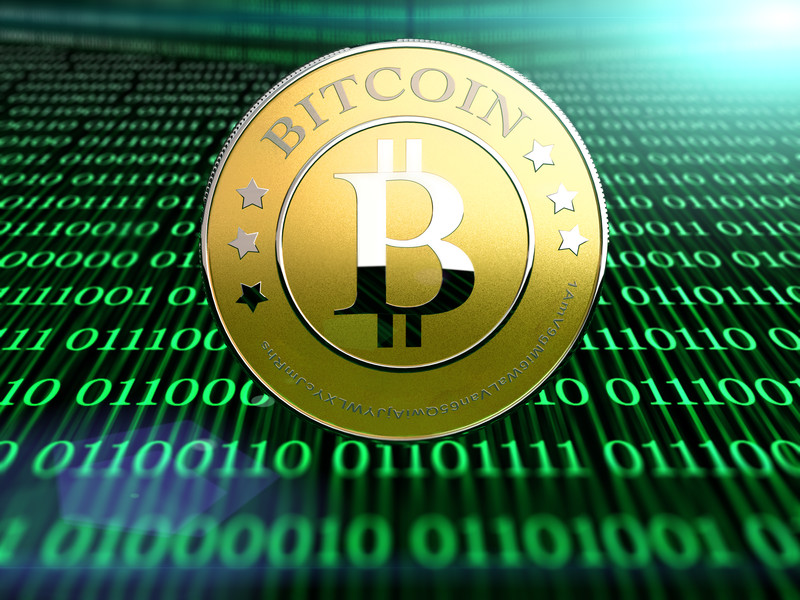 Perhaps it’s human nature to simply not let well enough alone when it comes to AI. This is certainly the case when it comes to the unknowable nature of the future. We want to know when it will rain, how much we will get, who will win the Super Bowl, the NCAA tournament, and just for the fun of it, we make a sport out of wagering money on some of these things. However, instead of spending money on the future, some people are now claiming they can see the value of money in the future. Yes, folks are now saying they can predict the prices of cryptocurrencies using machine  learning data centers and computers.

The Theory Behind It

On its face, this doesn’t seem to hold much, if any, water. But if we look a little deeper, the concept is certainly feasible. To understand why this is more than just weird science, we first have to understand how currencies are valued. Not surprisingly, it’s all about supply and demand. When the demand for a currency is high, it’s value goes up. When the supply outpaces the demand, the value goes down.

If you’re mining gold and you come across a tiny flake that’s barely visible while standing up, you may not assign it much value. You may not even hold onto it long enough to show anyone. You’re looking for a bigger chunk of gold. The supply of gold where you are is too high, reducing the value of that little flake—at least in your eyes. On the other hand, a tourist may come by and give you $50 for that little flake, put it in a cute little sealed vial, take it home to New York and call their mining vacation a success. The supply of gold flakes where they’re from is much smaller, hence the value of the flake is considerably higher.

As you can see, value is subjective, and it’s based on location, and even culture, as much as the bigger economic issues of supply and demand. And this holds true for all currencies, big and small. All major world economies have the ability to almost arbitrarily alter the values of their currencies by simple manipulation tricks that affect the supply of the currency, or implicitly impact the demand. This works universally—well, almost. Cryptocurrencies put a wrench in this age-old system.

Why Cryptocurrency Values Are More Predictable

Because the cryptocurrency system is based on solving complex mathematical problems, and the complexity of these problems increases in a predictable manner, the values of cryptocurrencies are less arbitrary than those of mainstream currencies. Cryptocurrencies such as Bitcoin have a finite amount. To illustrate, imagine if there were only 100,000 bricks of titanium in the world, and that titanium could be easily used to purchase goods and services. How much would each of those 100,000 bricks be worth? How much more would they be worth once half of them had been obtained? When there were only 100 bricks left, how much would those be worth? Clearly, the value would skyrocket.

It’s the same with cryptocurrencies like Bitcoin. Because there are only so many of them available, the X factor of currency manipulation performed by a government is eliminated. With this out of the equation, the problem gets much easier to solve.

How Deep Learning Predicts the Values

Deep learning is able to observe patterns, categorize things that are similar, and then go deeper to further categorize based on other observed elements within the categories. When the behavior of these elements is observed over time, patterns can be observed. As these patterns are analyzed, prediction becomes possible. For instance, imagine a Deep Mind learning computer is able to observe a collection of rubber balls that will be dropped from a specific height. All of the balls are made of the same rubber. However, they are of different sizes. The deep learning computer would be able to watch how high each different size ball bounced as they were all dropped one at a time, or even all at the same time. It would then be able to tell you how high the next ball was going to bounce based on its size.

The greater the number of factors or categories, the deeper the learning. Because of the lack of governmental intervention, there is a limited number of factors when it comes to the job of predicting the values of cryptocurrencies. All of these factors are observed using historical data and predictions are made. If the historical data covers from 2015 through 2017, for example, the deep learning computer is given the data from 2015. It analyzes it and then makes a prediction of the prices for 2016 and 2017. Afterwards, the prices it predicted are put next to the actual prices for 2016 and 2017. When this has been done, people are claiming accuracy rates as high as 95%.

However, until this is tested on a large scale with real money being wagered on its success or failure, all of this talk is like Bitcoin in 2010: cheap.