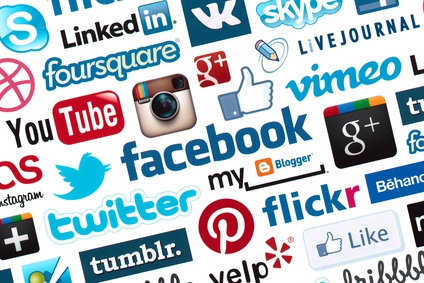 Facebook is one of the most well-known companies in the world, and just about everyone has a page on Facebook. Even those who don’t have certainly heard of the social network powerhouse. The company is about to get even more substantial, though, thanks to their new goals of growing their infrastructure. In 2018, the company announced that it would be expanding on the number of data centers that it owned.

Data Centers Growing in the United States and Overseas

They announced that they would be creating four more data centers in Papillon, Nebraska, where they already have a cloud campus. They already had two large buildings at the site, and now they will have a total of six. This will provide the company with a massive 2.6 million square feet of space for housing services and storage.

Facebook has been in a growth mode for some time, and it does not seem as though this will change anytime soon. The company is looking to build larger data centers and cloud campuses. Since 2017, Facebook has announced that there would be five new cloud campuses. They have 12 data center campuses around the world with nine of them being in the United States. In all, they have close to 15 million square feet of data center space, and with the accelerated expansion, this will be increasing by millions of more square feet in the coming years.

The campuses will typically have enough land and space to build up to three data centers. However, as you have seen above, some of the land is large enough to house six data centers. Having properties that are this large can be a significant benefit. It means that they will already have the space they need for expansion when they are ready. The company will not have to go out and find more land.

Each of the data centers that they own is capable of housing tens of thousands of servers. With each added data center near Denver, it will add the ability to house tens of thousands more servers. With all of the extra servers, it means more energy usage. Fortunately, Facebook is finding ways to go green, and it is adding more renewable energy to their campuses. This can help to keep their costs down, and it can help to keep the planet in better shape.

Are These Many Data Centers Necessary?

Of course, some might be wondering whether Facebook needs to have all of these servers. When you consider the number of people who are on FB and who are posting text, images, and videos, and who are sharing all of that content, it becomes clear that more servers and more storage will always be necessary for the social media giant. As long as people are using the site, they are going to need to continually scale upward with more data centers in the United States and other parts of the world.