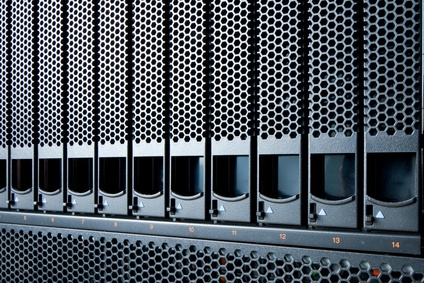 When a cloud network goes down, it can cause serious problems. This is even more accurate when it’s a massive player like Amazon Web Services (AWS). While many of the outages don’t turn out to be major, that doesn’t mean that it has never happened. These situations happen less and less these days but looking at the past can offer insight into the potential for problems in the future. We want to share some of the more famous outages and what happened when they occurred.

In 2011, a huge outage occurred that caused many of the largest AWS customers to be offline for not second, minutes, or hours but many days. This was one of the first major shows of what can happen with cloud services when something goes wrong. This is still the worst outage the service has ever had and rather than stepping up to the plate and explaining it, Amazon didn’t respond for nearly a week. This caused some bad press and negative feelings among the public.

Another of the first outages with AWS occurred in the same year as the first. This wasn’t quite as impactful as the first, but it still made serious waves. There was less than an hour of downtown that affects sites like Reddit, Netflix, Foursquare, Quora, and other social media sites. The reason for the outage was explained away as connectivity issues with three availability zones on the Internet.

In 2012, the Virginia data center had an outage that was fairly serious. It lasted for almost six hours and caused major problems for companies using Amazon Web Services. While this wasn’t the first outage and it wasn’t the last, it was another instance where businesses learned what can go wrong with cloud services, even if it occurs on a rare basis.

In what could be the worst timing ever, AWS suffered a failure on Christmas Eve and caused havoc for customers. This outage affected Netflix and kept families from enjoying Christmas films and television shows on what should have been a very merry time of the year. Netflix was clear about the fact that the lack of availability was Amazon’s responsibility and not their own.

This outage was known as the Friday the 13th outage and was caused by a load balancing issues which left customers without services for about two hours in some parts of Virginia. However, the response from Amazon was quick and the issues were resolved while prevention of the problem in the future was implemented.

When major storms hit Sydney, Australia, it also caused issues with Amazon services. A power outage led to the failure of many Elastic Block Store and Elastic Compute Cloud instances which hosted major workloads for some huge companies. Many of the largest corporations using AWS were without their online presence for 10 hours over a weekend.

While some errors were technical and others caused by disasters and communication response issues, the truth is that AWS has been through its share of trouble. Thankfully, it seems as if Amazon has learned from each one and issues like this are much less common today.