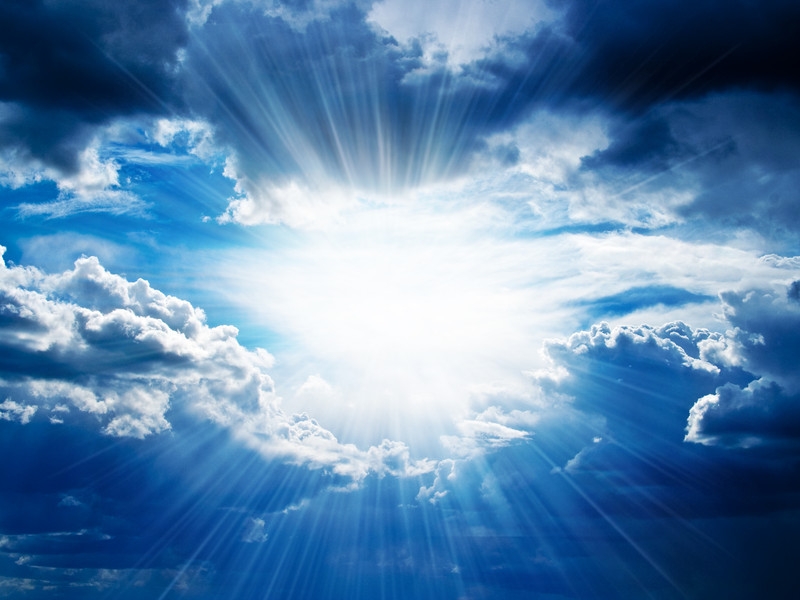 If you work in the IT industry you have probably gotten used to the term, “Cloud adoption”. For Cloud hosting companies and Cloud storage providers, 2012 and 2013 were two major years of fighting for Cloud adoption and Cloud Computing education. Storage providers like Dropbox, SugarSync, Box.net and hosting providers like Rackspace, Peer 1, Linode and VPS.net all knew that for the Cloud to really take hold, they needed to market the solution through simple adoption education.

This adoption education was necessary to ensure the market began to understand what the Cloud actually is. For IT professionals, the Cloud is a marketing term and rightfully so. For IT professionals and the technology inclined, the Cloud means nothing more than accessing data via the Internet through remote servers stored in a far off data center. For the public market place though, Cloud Computing meant little if anything. In survey after survey, the market showed itself to have little to no understanding of what Cloud based technologies are, how Cloud based solutions operate and what Cloud based services could bring to their personal/business life.

For the market, Cloud adoption statistics in 2012 and 2013 meant using Cloud Computing as a buzzword with no understanding of what that buzzword actually meant. Everything tech related became part of the Cloud. The marketing term, dreamed up by content developers looking for a sticky term, ended up shooting the same IT providers in the foot. In 2011 and 2012, the Cloud meant everything and anything IT. It was amorphous, applied to all.

A great example of this can be found in a 2012 study Gartner conducted concerning overall public knowledge of Cloud Computing. While the survey chose not to focus on cloud adoption by industry, it revealed a key lack of understanding by the market as to what the new term for grid computing actually meant. In that survey, north of 40% of participants stated the Cloud referred to actual clouds in the sky. You know, the big puffy ones.

More than any other study, the Gartner survey highlighted the imperative need of Cloud providers to educate the public on what the service actually is.

So, how did providers manage this?

The Road to Cloud Adoption Education

The road to overall market Cloud adoption was paved by real world use. IT providers realized to make the service real and viable, a Cloud adoption strategy had to be put in place which gave the market real world uses and physical tangible devices. Make no mistake about it, the market understands what the Cloud is now because smartphones and tablets make such heavy use of social media networks, storage providers and Cloud based applications (Angry Birds was more than just a game).

For “grid computing” to become a real world viable service for both personal and business use, providers worked to supply the market with tangible applications with ease. From Google’s Drive and Dropbox (Cloud storage for personal and business), to easy to set up web hosting (Squarespace and Wix), to video communications (Skype and Go to Meeting) and the connected devices which make the aforementioned possible (smartphones, tablets etc.), the Cloud adoption tool kit was paved by real world tangible applications.

It has to be said, although marketplace recognition of Cloud technologies is now more informed, it isn’t done. As personal Cloud adoption rates and Cloud adoption by industry has steadily grown in the past two years, providers still have a way to go.