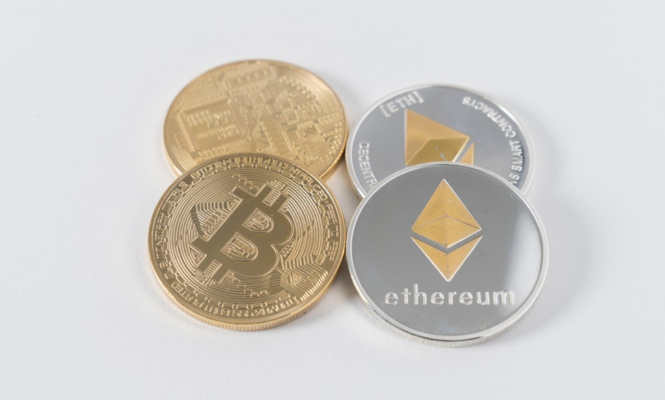 Ever thought about investing in Litecoin? With just a few weeks before the new supply is halved, Litecoin is pulling ahead of the pack of other cryptocurrencies on the market. As of July 4th, Litecoin is the fourth largest cryptocurrency and trading at $123, which is a gain of 5% on a seven-day basis. On the other hand, the crypto monster Bitcoin only reached a gain of 1% for the week.

The Skinny on Litecoin

Litecoin was first launched in 2011 as a fork of Bitcoin and is one of the oldest cryptos available. It has a lot of similarities to Bitcoin, but it means to be faster and lighter with shorter block generation times of less than three minutes. This means that it has lower transaction fees courtesy of faster transaction clearances.

This coin was developed by Charlie Lee, who used to be a Coinbase employee. He quit to focus on the coin full time in 2017. The currency was intended to be a complementary currency to Bitcoin and act as a “silver” to the “gold” of the well-known Bitcoin.

Performance of the Top 10 Cryptocurrencies

While Bitcoin had a gain of 1% the same week as Litecoin rose 5%, we want to look at other cryptos and how they fared at the same time. Ethereum went down 3% over the week while XRP saw a decline of 6%. Bitcoin Cash lowered by 3% while EOS dropped 4%. Both Bitcoin SV and Binance Coin went up a single percent while Tron dropped 4% and Cardano dropped a massive 10% to make for $97 gains over 2019.

It is believed that one of the reasons that Litecoin is seeing such a bump in price is because it will be having its mining reward halved on August 6. This is occurring as a way to stop inflation by dropping the number of coins that are given out by mining on the Litecoin blockchain by half of the current number. That means as of August 6, every block mined will offer 12.5 coins instead of 25 as it is now.

This means that those doing mining will be adding fewer coins to the current number, meaning less will be in circulation from the same amount of miners. The cut to the supply may be one of the largest reasons that Litecoin is currently performing above and beyond the other major crypto players.

What to Expect Going Forward

The increase in price makes sense due to the halving on the way but is expected to be limited. Litecoin has already experienced a huge amount of growth in price and other metrics throughout 2019 and is up over 300% for the year.

The market may be working on adding in the reward halving before it even happens. This also means that the price may well go back down when the halving actually happens. Everyone will have to wait and see what comes next for this top crypto option.