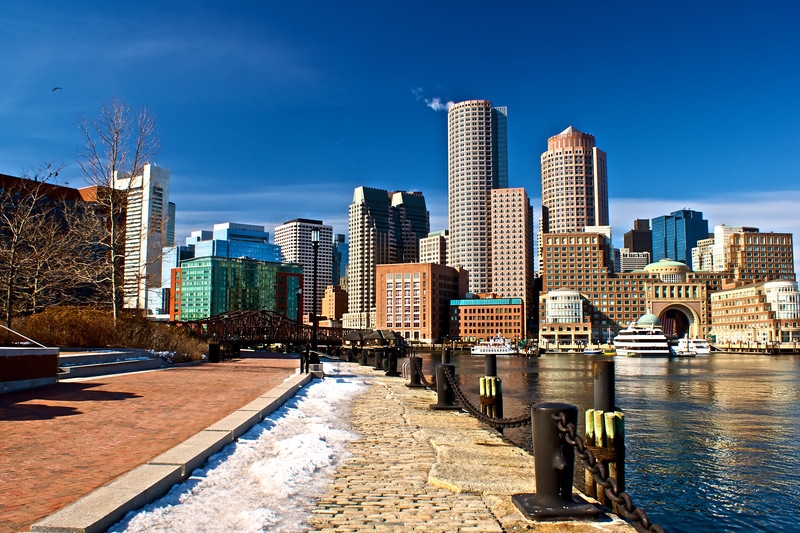 Iron Mountain, Inc. is a data center operator based out of Boston, MA. The company opened up the first phase of its data center campus in Manassas, VA, in 2017. They are now entering the second phase of their construction. Once this phase is complete, they will eventually enter a third and final phase. When that phase is complete, they will have invested more than $350 million on the campus. The second phase, which is starting, will account for $225 million when it is completed.

What Will the Expansion Mean?

The company provides more than just a data center. The campus has not just leasable data storage, but also office space. Many of the customers have chosen to lease offices at the facility, so they can be close to their servers.

Currently, around 100 customers and vendors are working out of the phase one building. There will be more who will be working in the phase two building when it is completed. The new phase of construction should be completed by the first quarter of 2020, according to Iron Mountain.

The additional capacity is very good news for several reasons. Iron Mountain believes that with the expansion in Manassas, they can help to provide their customers with more resources that will help them to solve their IT architecture and data needs. In addition, the expansion of the data center has the potential to provide more jobs in the county. Many of the jobs at the Iron Mountain facility and the other data centers in the area are high-paying. This can help to improve the economy in the area.

Why is Northern Virginia Popular for Data Centers?

The northern Virginia area of the country happens to be the largest in the country when it comes to the data center market. Overall, it makes up about one-third of the market share in the United States. There are a number of reasons for the popularity of this area. One of the biggest benefits is that the energy costs in the area tend to be inexpensive when compared with many other locations in the country.

In addition, there are tax breaks on equipment, which entices many data centers to open up shop there. They can get their computing equipment tax free, which equates to some large savings. The geographic location is also beneficial. There are not many natural disasters that would cause an interruption in the data centers, for example. It also happens to be close to a number of large companies.

There are many commercial companies in the area that need data centers. However, the government also makes use of many data centers in Virginia. The government greatest a huge amount of content and they need high-quality means of storing that content.

While this facility is the first in Northern Virginia for Iron Mountain, the company also has other facilities around the United States. There are data centers and colocation located in Boston, Denver, Pennsylvania, and Kansas City. They have many other facilities located around the world in 50 different countries.