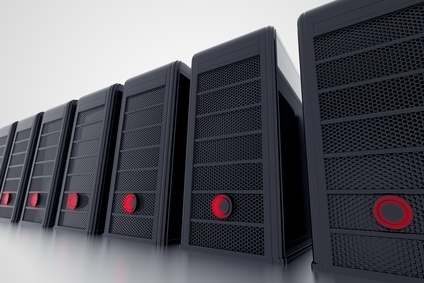 More and more companies around the world are beginning to understand the importance of going green. It is not merely a buzzword or a marketing phrase used to bring in more customers. Going green is essential for the health and longevity of the planet and the human species.

Microsoft is doing its part, and by the end of 2018, they had strived to make sure that half of the energy their data centers were using was from renewable energy. They want to do even better by the end of 2019 and are hoping that the number will increase to 60%. Not only that, but their eyes are going even greener, and they are putting in the effort to reach 70% by 2023 and 75% by 2030.

How Are They Reaching the Goals?

In addition to the higher internal tax, Microsoft has also reworked its Redmond property. They have torn down old buildings to replace them with modern buildings. Those new buildings, as well as existing structures, will not use fossil fuels to operate. Instead, they will be using electricity that does not require carbon to generate. They have even looked into the materials that were used in the construction of the buildings to make sure that they were not carbon reliant at any point when they were constructed.

The buildings also incorporated smart-technology to make them not only modern but incredibly green throughout. They have said that they will create the “first large corporate campus to reach zero-carbon and zero-waste goals.”

Microsoft announced a plan in April of 2019 for a five-year hydropower supply agreement with the Chelan County Public Utility District in WA. The company has also been looking to get into solar and wind power, as well.

Microsoft is looking at their water usage, as well. They have started to look at ways that they can create a water replenishment strategy that can be used in areas where they operate and where the region is stressed for water. This is still in the early phases, and they hope to have it fully implemented by 2030. The goal is to replace the water that is consumed by its operations in those areas.

These are some of the most prominent ways that Microsoft is working to achieve its goals of going green. They are working hard toward ensuring a more stable planet and future through their green initiatives. Many other large companies, such as Apple and Amazon, are following similar paths.