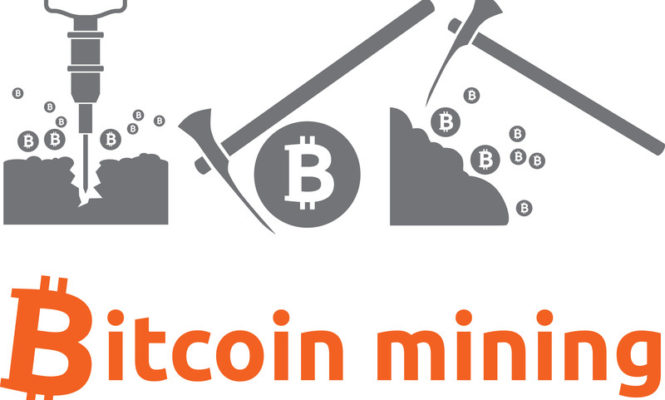 The developers who are behind Monero, a cryptocurrency, are putting in extra effort to ensure that specialized hardware for mining does not take over in terms of racing toward a reward. The cryptocurrency was released in 2014 and of all the privacy-focused coins, has a more significant market share than any other at an estimated valuation of $1.5 billion. Based on information from data site Messari, the mining rewards of the blockchain are around $62 million each year.

However, most of those rewards are believed to be going to ASIC miners, which leaves the hobbyists and independent participants without much luck. In order to change that situation, the developers of Monero have done hard forks to push away ASICs, but this is proving to be more and more ineffective as ASIC stay ahead of all the efforts.

Monero has something new up their sleeves, though. The developers are in the process of dropping a new mining algorithm, called RandomX, which is meant to make ASICs non-competitive to other users. Howard Chu, who is the founder and CTO of the software company Symas Corporation, also created the type of database that the Monero blockchain is run on. RandomX is based on his work and four separate audits are currently being completed with a code freeze date sometime soon. The best estimates believe that the algorithm could go live as early as October 2019.

Mining Made to be CPU-Centric

Rather than focusing on ASICs (application-specific integrated circuits,), RandomX is going to be a central processing unit (CPU) centric. This is computer hardware that is less specialized than ASICS and intended for multi-purpose work in mining hosting farms. It also just so happens that CPUs are extremely common. In fact, they are the most widely distributed computing resource in the world.

The idea is that anyone with a smartphone, tablet, or laptop will have the ability to mine RandomX. The company believes that the CPU miners will have a lead of ASIC miners for at least three to five years, which is pretty huge.

What This Means for GPU Miners

One of the issues that some are concerned about with this change is that the RandomX algorithm is also going to push CPU mining over GPU mining in addition to ASIC mining. With the mining algorithm currently in place with Monero, CryptoNight, it works very well for GPU miners. However, RandomX is expected to be ever better than CPUs than GPUs.

For the small minority who are GPU miners, this has caused a fuss, but the company says that those who use GPUs can always repurpose them or sell them. However, it remains to be seen how GPU users fare, since nobody expected CryptoNight to be so useful using GPU.

In order to finance RandomX, Monero has partnered with some new names, including Arweave which is testing the new system. While there’s still some time to jump on the Monero train before things change, it’s up to you whether it is worth it.