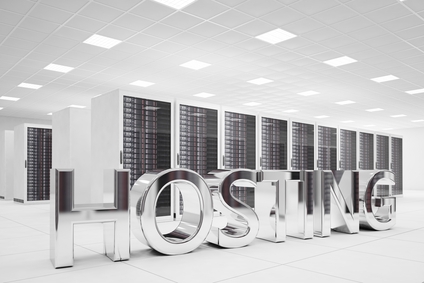 If you weren’t a believer in the global DataCenter industry, it’s time you hopped on the wagon. A steadily growing industry, recent financial figures have shown the upward growth in global and North American Data Center since 2011. The recent figures highlight a $4 billion growth in data center services through Canada, the United States and Mexico and a $50 billion plus growth in likewise services across the world.

Let’s say that again, since 2011, data center investments throughout North America have grown by a whopping $4 billion. The figures are as follows:

It should be noted, as it is only March 2, 2014, the financial growth figure for colocation and data center solutions in 2014 is estimated.

If that wasn’t enough, as noted, global data center and colocation solution investments have jumped more than $50 billion since 2011. The figures are as follows:

Again, it should be noted as 2014 is only three months old, the final 2014 figure is estimated.

What Does This Mean?

If the numbers spell out one trend above all else, it is this: due to the cost of internal IT management, both in terms of man power and hardware, companies and private consumers are turning towards data center and colocation solutions to supply them with the instant access data they crave. Another way of saying this: driven by the ICT (Information Communications Technology) Market powered by smartphones and tablets, businesses and private consumers are turning to Cloud based services to fuel their data driven world.

What Does This Trend Mean for the Future?

Here is the kicker: with the combined growth of Big Data services and the oncoming rise of the Internet of Things, the four billion dollar growth of NorthAmericanDataCenter and Colocation solutions will only continue for the coming years.

In part two of this series, we are going to cover what the top sectors for colocation and data center services have been since 2011 along with overall North American and global energy consumption of data centers from 2011 – 2014.