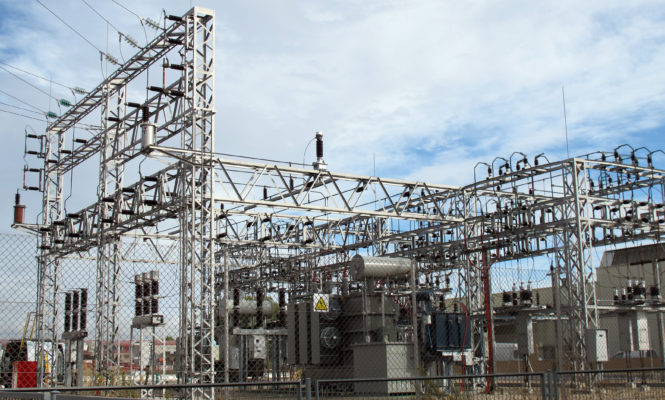 Back in June, you may have heard about the government of Iran making a place to cut the power supply to local Bitcoin miners as price gains skyrocketed among this cryptocurrency. The surge brought prices to a point not seen since 2017, which also lead to renewed interest and a higher hash rate for Bitcoin. As of July 1, the mining hash for the currency had reached more than 69 quintillion per second.

What happened in Iran goes to show that regulatory actions can have an effect on crypto and we wanted to offer some insight into the regulatory overview of a few countries.

It is legal to possess and trade cryptocurrency in the United States, but owners are required to pay capital gain taxes on them. However, not everything is roses either. The government has been quite stringent on token sales and ICOs selling unregulated securities through app tokens. As an example, the SEC has taken action against fraud and non-compliant ICOs like Centra and Tezos.

In February 2018, the UK started an inquiry into blockchain and cryptocurrency in order to ensure consumers and businesses were protected while innovation was not pushed away. The country has also worked with the UK Treasury and Bank of England to create regulations. Consumers dealing in crypto in the UK have also been issued warnings.

Once upon a time, China was the biggest market for cryptocurrency, but the country has been pretty harsh on ICOs, cryptocurrencies, and businesses related to either. Many ICOs and crypto exchanges were scrutinized and banned in 2017. This means exchanges are not allowed to operate, ICOs are banned, and their websites are blocked. This has led to many exchanges leaving China. It’s clear that the country sees cryptocurrency as a threat to the national currency and wishes to ban or at least control crypto.

Japan is seriously into Bitcoin, which is obvious when you see the country accounts for more than half of the trading volume every day. This may not be too surprising when you learn that Japan was the first country to legalize Bitcoin as well as cryptocurrency for payments. However, businesses have more serious rules and must comply with many conditions while undergoing regular audits in order to take digital currencies. Taxes are also required as crypto is seen as another form of income.

When it comes to the largest trading volume in the world, the top names are the US, Japan, and South Korea. However, regulations are confusing in South Korea and this may change in the future. Cryptocurrency isn’t banned, but it is being taxed to a high degree. The government is especially hard on anonymous accounts that trade crypto.

Other welcoming countries include Australia, Canada, Switzerland, and Singapore. Keep in mind that regulations change all the time, so just because a country is totally fine with crypto today, that doesn’t mean that it will be when you wake up tomorrow.