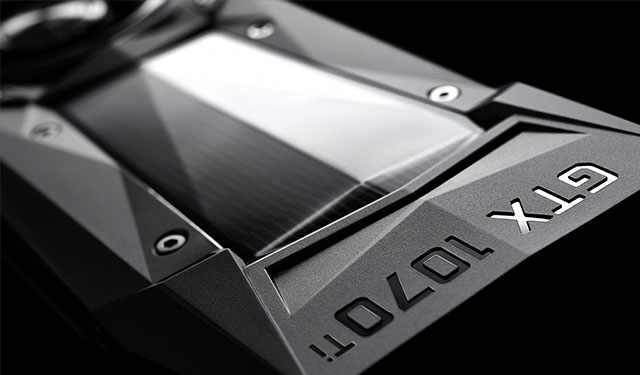 You have likely heard quite a bit about the term net neutrality over the past couple of years. There are debates over who should have the power to control what information is able to be provided and allowed to flow across the Internet. There are two basic sides to this argument. There are those who believe that they should not have limits placed on how they use the web, and who believe that it is a part of their right to free speech.

If there is no net neutrality, it means that the companies that provide Internet services to people would have more control in the end. This means that they would be able to limit the use of the Internet in a range of ways. It also means that they could increase the cost of Internet services, which could price it out of the hands of many people around the country. However, it is important to look at all of the pros and cons when determining your thoughts about net neutrality.

One of the biggest benefits of net neutrality is the fact that it means that Internet service providers have very little say on what the users are viewing and doing on the web. This is not to say that the Internet is the Wild West. There are still controls for activities that are considered illegal, of course. However, the ISP is not able to block access to services, change services, or change the flow of data because of something they do not like. It means that they can’t take away the Internet from you, or slow it down because they don’t like something that you are viewing or doing.

Net neutrality also means that people are provided freedom of expression, as long as they are not doing anything that is illegal. It can help to protect innovation, and it will classify Internet service providers as utility providers. This means it would be considered an essential need, much like having access to water.

If net neutrality were removed, it would mean there would be reduced income from some Internet users to the ISPs. There are people and businesses that likely need to use a large amount of bandwidth each month. These customers would be required to pay more with the removal of net neutrality. They would have to pay for what they are actually using. This could lead to several problems. It might mean that some people are no longer able to afford the service. It could also mean that in order to meet the high demands, it would require upgrades to the infrastructure from all Internet service providers.

With net neutrality removed, it could also mean that the Internet service provider will be the one that assigns priorities when it comes to streaming speeds. Since many of these ISPs are connected to television services, such as Cox Cable or Comcast, it means that they could give priority to their own streaming services while shorting the competition like Netflix and Hulu. This would limit the amount of choice a customer has.

In addition, ISPs could charge some large companies, including streaming services like Netflix, more because of the nature of their business. However, this would mean that those sites and services would have to make up for the loss somewhere. Naturally, this means raising their own rates on customers like you.

As you can see, there are far more pros to net neutrality. Without it, there would likely be some fundamental changes coming to the way that people and companies use the web, and few will be happy.