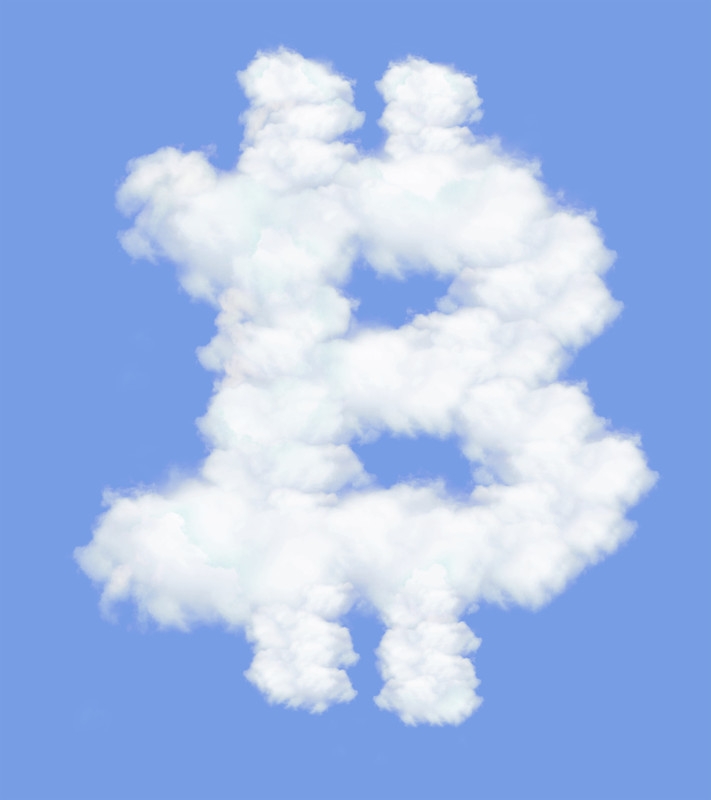 In this article, we are going to touch on the rules and regulations Cloud hosting providers have for bitcoin miners on their network and how those rules impact both miners and providers.

If you’re a developer, in the past two years you have heard of DigitalOcean. The Cloud hosting firm promising 20GB SSD and 512MB RAM in under 55 seconds, has made a name for itself by providing cheap and reliable Cloud servers catered to the developer market. All said, they have done pretty well for themselves. For the purposes of this article, we mention DigitalOcean because they are one of the few Cloud server providers who allows for bitcoin mining on their network. Yet as stated, they are one of the few providers who allow for mining with considerations and regulations.

To protect itself from miners taking over the network and eating up too many resources/power supplies, DigitalOcean limits each bitcoin miner to a specific amount of servers powered by a specific resource configuration. For bitcoin miner hosting on the Digital Ocean Cloud, miners can only deploy five servers (what they call pods) for mining purposes. Once a miner tries to deploy more Cloud hosting servers for mining purposes, DigitalOcean staff will flag the account and shut it down. This tactic is done to make sure individual miners can’t threaten the overall security of the network by throttling resources.

If we are being honest, when it comes to bitcoin mining on a Cloud server platform, DigitalOcean is still in its infancy. For the serious bitcoin miner who is looking to utilize a Cloud platform without any rules or regulations look to the Amazon Cloud or the Microsoft Cloud. Both deploy Cloud services that are scalable and resource intensive to support mining.

However, like Digital Ocean Cloud Computing servers, bitcoin miners will run into a similar problem when utilizing Amazon or Microsoft – monetary intake. The truth is, when it comes to bitcoin mining using Cloud Servers, for your server to be able to support mining, it must be resource intensive. This means purchasing lots of RAM, Bandwidth and Disk. Purchasing a resource heavy Cloud server means spending more than the $5 DigitalOcean server.

Once purchased, although an Amazon or Microsoft web hosting server will provide the tools for mining, the bitcoin miner will find he/she is paying more for hardware than is being made by mining. Bitcoin miners will spend more on Cloud heavy servers than they will make mining on them.

This is why the Cloud hosting providers who allow bitcoin mining on their network aren’t all that worried about it. They know, as miners will find out, it isn’t worth the bitcoin they are mining for.

For the bitcoin miner who discovers Cloud servers aren’t doing it for them, where should he/she turn? The answer is found in resource heavy graphics cards and ASIC (application-specific integrated circuit) hosting providers. The other option is to simply buy bitcoins with USD and hope the coin rises in value.

So, should you, as a bitcoin miner utilize Cloud servers for bitcoin mining purposes? Sure, give it a shot but don’t forget what we told you – resources and power are expensive compared to investment return.