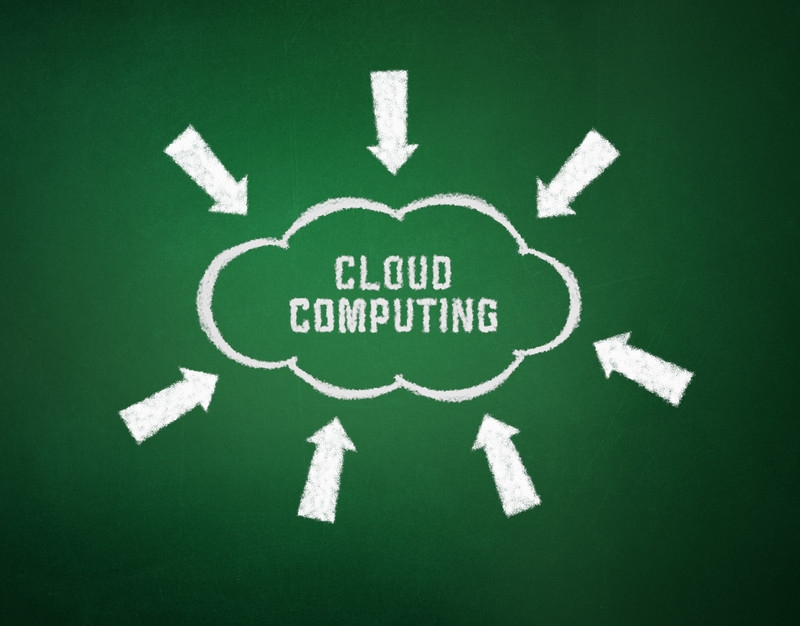 Announced on January 30, 2014, an unknown amount of Yahoo Mail accounts were hacked. The hack released personal information, emails and records to the, at the moment, unknown hackers.

For anyone watching from the outside, stories like this are commonplace. Not a month goes by in which some Public Cloud service isn’t hacked. From Linkedin a few months ago, to Yahoo Mail, to Gmail and Facebook, public Cloud solutions are constantly being hacked.

Moreover, every month another public Cloud platform experiences major downtime. Recent examples are Gmail and Twitter. This downtime makes the Internet explode. When Gmail, Google’s Cloud solution for email, goes down, Twitter explodes with 404 images and massive waves of frustration. The story of a public Cloud service going down is common enough. A sign of the times.

But here’s the thing, even though major public Cloud services like Gmail, Netflix, Facebook and Spotify experience major downtime and get hacked on an almost monthly basis, they will survive for one reason: money.

For all the downtime and hacking public Cloud solutions go through, they will survive on the basis of how much they cost the consumer on a monthly basis. That figure? Zero. Aside from some pay for service platforms like Netflix and Hulu, the vast majority of global Cloud platforms are free. Gmail? Free. Spotify? Free. Yahoo Mail? Free. Because major public Cloud services are free, the public allows them major latitude when it comes to breakdown of services.

Sure, when Gmail goes down or DropBox is hacked, Twitter explodes with hashtags like #YahooMailStinks or #DropBoxDroppedtheBox. Likewise, when the same Cloud hosted services experience an hour of downtime due to a piece of hardware or software failing, the Internet explodes with outrage. And yet, once the problem is fixed, Gmail rolls on. Customers are mad during the downtime yet because the public Cloud service is free, users stick with the service.

The Pubic Clouds saving grace is its cost. Being free allows public Cloud providers to get away with downtime and security breaches which private Cloud solutions couldn’t. Because Gmail, Spotify and Facebook are free, when the service is taken down or breaks down for an hour, consumers can complain yet can’t expect more.

Downtime on a free public Cloud platform is one thing. Security should be a whole other ball game and yet, it isn’t.

Security and the Public Cloud

It’s incredible how the word “free” can eliminate so many customer complaints. When it comes to the security concerns over public Cloud applications, the word free means more than money. When it comes to public Cloud applications and programs, the word “free” is a synonym for “not safe”. When it comes to Gmail, free means “do not keep anything of value within our email servers because those servers do not make use of the best Cloud security measures on the market”. The public understands free public Cloud platforms aren’t secure. The public understands that Yahoo Mail might be hacked and information might be leaked. They understand this because Yahoo and Google openly say their free Cloud properties aren’t secured with industry leading encryption technologies.

While the public might be annoyed when Yahoo Mail is hacked, they also understand Yahoo Mail isn’t to be trusted. They understand free public Cloud solutions offer basic Cloud services without major security.

Due to this understanding – because the public understands what free means in terms of Gmail and Facebook – companies who host and supply public Cloud applications will continue to be unharmed by downtime or hacks. Public Cloud Computing applications will survive because free provides a get out a jail free card.