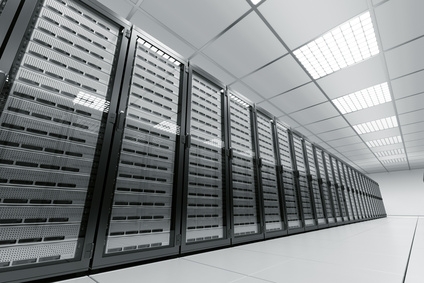 That said, what is the best region of the United States for colocation? What region provides consumers with the greatest amount of choice in colocation web hosting suppliers?

But what if you live on the continental United States? What are your colocation options?

The Coasts Rule but Don’t Worry

This should go without saying, but if you happen to live from Detroit south to Atlanta, you should have no problem finding and investing in wonderful colocation services.

But now, we have an issue.

If you happen to live in the middle of the United States – Wyoming, Montana, the Dakotas, Nebraska, Kansas, and Oklahoma, finding excellent colocation proves to be hard unless you live near Texas. You see, from St. Paul, Minnesota to St. Louis, MO, there are 230 data centers in operation. Due to less population density, the middle of the United States simply doesn’t have the sheer amount of colocation facilities that the East and West coast hold.

It’s only when you move down into Texas that data centers become big business again. Once you get into Texas, between Dallas and Houston, consumers can select from a few hundred data center locations all providing them with various web hosting services.

So, we ask again, what is the best region for colocation in the United States? If you play it by the numbers, the coasts win.