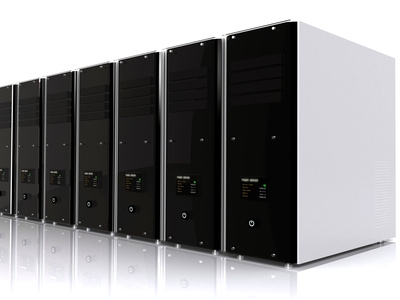 In order to keep your system running in light of a major disaster, you’re going to need to invest in fault tolerance for your company. Before you spend any money, though, you should consider how RAID fault tolerance functions.

RAID stands for Redundant Array of Independent Disks. Sometimes, you may see “Independent” replaced with “Inexpensive.”

This term refers to combining a number of relatively small, independent disks into one single storage element that’s much larger. We call these disks “arrays members.” When you combine these disks any number of different ways, you get “RAID levels.” Each of these features the following characteristics:

Now, let’s take a closer look at the definition of that first characteristic, fault tolerance.

In the event of a catastrophe that threatens your storage solution and could potentially shut down your operating system, “fault tolerance” will refer to your OS’s ability to keep functioning properly.

In other words, how much stress can your OS stand – how tolerant is it – before it will quit working?

It should go without saying, then, that companies put a premium on fault tolerance when it comes to hosting opportunities. RAID plays a big role in supporting this key element, so let’s now look at how it is organized.

How Is RAID Organized?

There are two main elements that clearly characterize RAID organization. These are:

How Does RAID Store Data?

We’ve touched on storage a couple times now, so let’s take a quick look at how RAID stores data:

While you probably have a better idea now of how storage is used to create fault tolerance, let’s look at the different levels it can provide.

The Different Levels of RAID Tolerance

There are a number of different levels offered by RAID storage solutions but the most common ones are:

To give you some idea of the spectrum, RAID 0 doesn’t actually offer any fault tolerance at all. This level only increases disk speed by 2x or more.

On the other hand, RAID 10 will cost a lot but combines levels 0 and 1. You also need four disks. However, the payoff is that you can operate without any loss of data provided the failure occurs across different subgroups.

If you’re looking to fortify your company’s digital presence, it would be wise to focus on fault tolerance. One of the best ways you can go about doing this is by investing in a RAID fault tolerance application, though you’ll obviously want to spend some time researching all your options.